Transfer from Cesky Krumlov to Obertraun

Good deal! If you travel as a group of 4 people the price with our company is the same as offered by other shared-transport providers and shuttle bus. 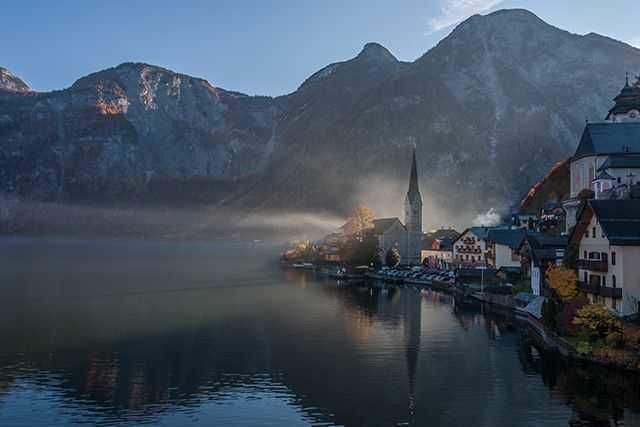 Obertraun is a small village in the Salzkammergut, a region in Austria. It is located near the more populal small town Hallstatt and Hallstatt Lake. The location of Obertraun is convenient for visiting Hallstatt and Dachstein Krippenstein (5 fingers, mammoth cave).

How do I get from Obertraun to Hallstatt? To get there, the best way is by bus or boat. Bus and boat run every hour. You can also go to Hallstatt around the lake or rent a bicycle (local bicycle rental).

How to get to 5 fingers and mammoth cave from obertraun? Take the bus to the Dachstein cable car station in Obertraun. The bus also runs every hour. If you want 5 fingers, buy a ticket for 2 cable cars. More info about cableway prices and departures here: dachstein-salzkammergut.com